Are Pet Owners More Likely to Rent or Own?

What does owning a pet say about you? Living with a furry (or scaly) friend could mean that you're a college student craving companionship, that your young children are in need of a four–legged playmate, or that you're an empty-nester with an affinity for fish. But what if owning a pet could predict if you're more likely to rent or own a home?

Researchers at the Urban Institute recently looked at the data from its 2017 American Housing Survey (AHS) in a way that shines  new light on America's love for animals. According to the Urban Institute, the 2017 survey asked if respondents "would need help with their pets in case of a disaster." In addition to affirmative and negative options, there was also the option to say the respondent did not own a pet (dog, cat, turtle, goldfish, etc.). This question was also asked in the 2013 AHS survey, allowing the researchers to dive into the data and uncover some trends.

What the Urban Institute found probably isn't too surprising. For instance, pet ownership in a household is at its highest when the head of the home is in their 40s; and married adults are more likely to own a pet (57%) compared to their single counterparts (43%).

And according to a Realtor.com report earlier this year, 80% of recent homebuyers owned pets, so expect those numbers to increase in the next AHS survey. Man's best friend? More like homeowner's best friend. 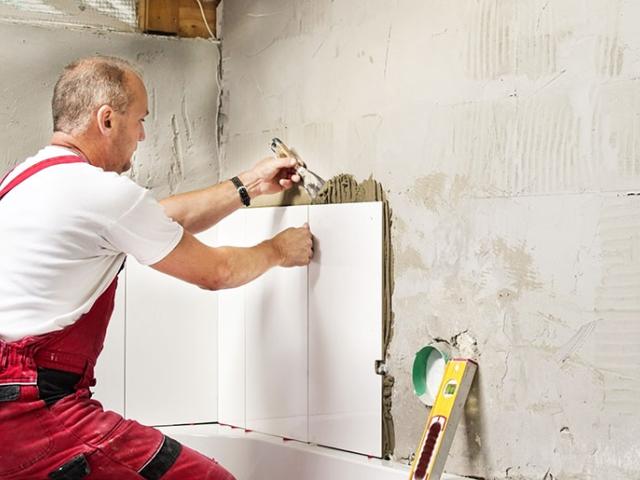 How a Refinance Can Help You Finance Home Renovations

Home renovations are a great way to increase the value of your home, but they can quickly grow expensive. 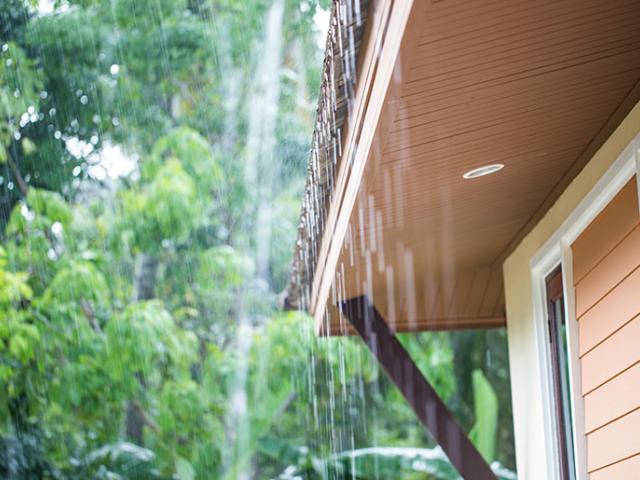 When you are in the market to purchase a home, it’s important to think about how your home might fare in the event of a natural disaster. 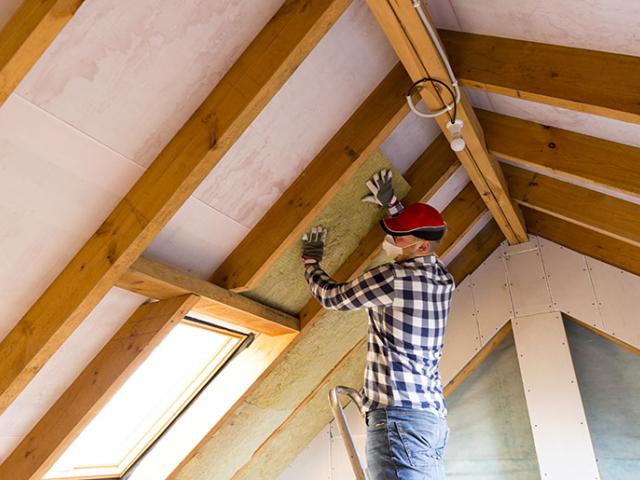 How You Can Make Your Home More Energy- and Water-Efficient

Learn about home upgrades that can help you reduce your energy and water use and save you money.