Not Quite Over the Hill?

Millennials are losing out to the 55+ generation when it comes to owning a home. Why? Today's seniors are increasingly choosing to age in place, and by staying in their homes they are shrinking much needed housing supply for younger generations looking to buy.

Why seniors are holding onto their homes

Our research found that of the current 55+ population, 69 million are homeowners and 43 million of these homeowners wish to age in place rather than move in with family or to a senior's community. This can be attributed to better health, higher levels of education and ongoing improvements in healthcare and technology that are reducing barriers to staying at home.

Seniors also are taking actions to maintain a high quality of life in their homes. According to the Joint Center for Housing Studies remodeling outlook, the 55+ population accounts for over half of all remodeling spending in the nation. Not surprisingly, aging-in-place modifications were the top reported specialty project.

How it impacts housing supply

In a market already characterized by a supply shortage, aging in place is keeping even more homes off the market.
Our February Insight compares the considerably different homeownership rates of seniors born after 1931 and their predecessors. These estimates suggest if the "Good Times" cohort, those born between 1931 and 1941, had transitioned out of their homes as previous generations did, there would have been around 1.1 million more housing units available by 2018.

Later cohorts such as "War Babies" (1942–1947) and "Baby Boomers" (1948–1959) are expected to stay in their homes at higher rates as well. In total, the three cohorts account for keeping an estimated 1.6 million houses off the market through 2018. For context, that is the same number of units in one year's typical supply of new construction, or more than half of the current shortfall of 2.5 million housing units.

Why this matters for millennials

To put this into perspective, the Urban Institute recently estimated that 3.4 million millennials are missing out on homeownership. The lack of houses for sale is considered a major barrier to young adults buying their first homes.

Here is where things get tricky for younger generations—not only does the senior demand for homeownership increase the relative price of owning, but the shortfall of new construction puts upward pressure on both house prices and rental rates. Given the increasing amount of homes retained by a growing senior population, young adults seeking homeownership may have to wait longer and pay more when they do buy.

Want to know more? Our February Insight explores in detail how seniors aging in place is one factor contributing to today's housing shortage. 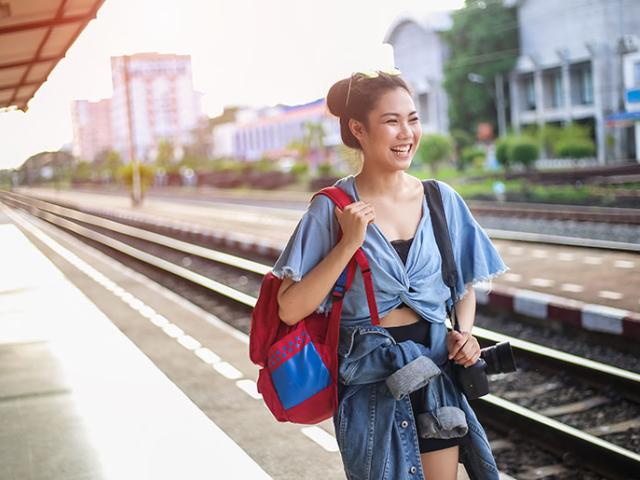 Getting Started in a New Apartment in a New City

We've put together some tips to help you settle into your new apartment and explore your new city.

Learn which U.S. regions and metro areas have been gaining population and about the factors driving these trends.

Discover the latest trends in population migration in the U.S. and what it means for housing prices.