Population migration in the U.S. is at an all-time low, but new research shows that those who are moving are heading to regions in the South and West.

New Freddie Mac research shows that U.S. domestic migration rate has declined steadily over the last 50 years, hitting an all-time low (9.8%) between 2018–19. And it's not just the older generations who are staying put. Even Millennials are moving less often than they used to.

According to the research, between 2017 and 2019 the population in the South and West grew seven times faster than in the Northeast and Midwest. The states seeing the greatest increase are Texas, Florida, Georgia, Arizona, Washington and Nevada.

In the South, the increase has been driven primarily by domestic migration. In the West, population growth is due primarily to natural increase (more births than deaths).

These U.S. cities experienced the largest absolute growth in population between 2017 and 2019.

While population is the main driver of demand for housing across the United States, it is not the main driver of house prices. In markets where demand is growing but housing is in short supply, the result is a speculative boom in home prices. Conversely, in contracting markets, oversupply (mostly driven by a shrinking population) leads to a slowdown in appreciation. But an analysis of factors such as population, per capita income, and per capita housing stock suggests that its mostly per capita income – not population change – that is behind the increase in house prices.

For more industry insights, visit our housing and economic research. 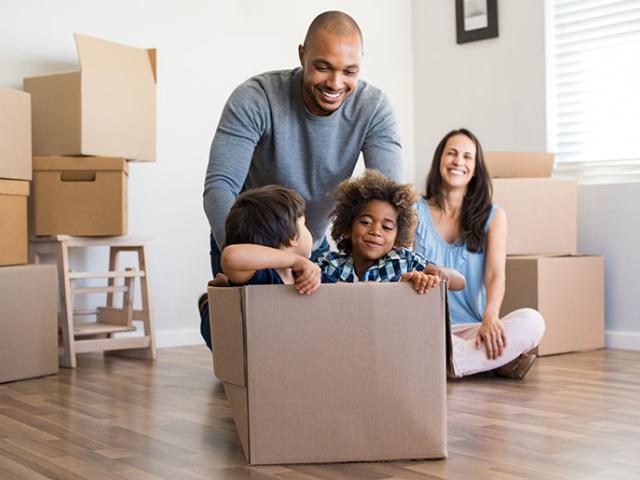 Top 10 States Where Home Prices Increased the Most

In 2021, people moved to homes in affordable areas with good weather and plentiful outdoor activities. This migration led to a significant increase in home prices for states in two distinct regions. 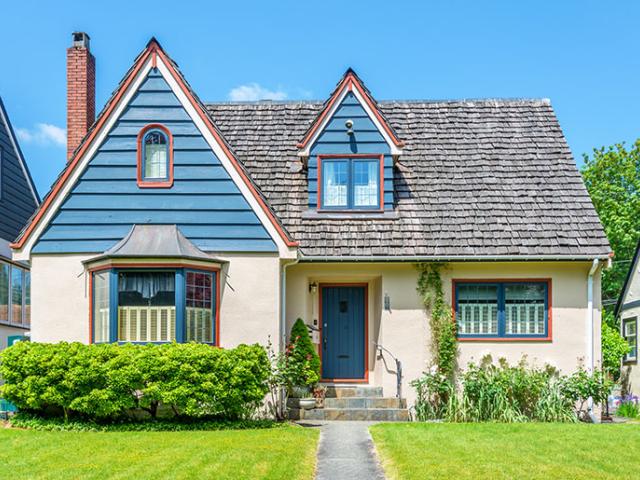 The housing market has been red hot, but if you’re looking to buy in 2022, there is good news: the market may cool down slightly. 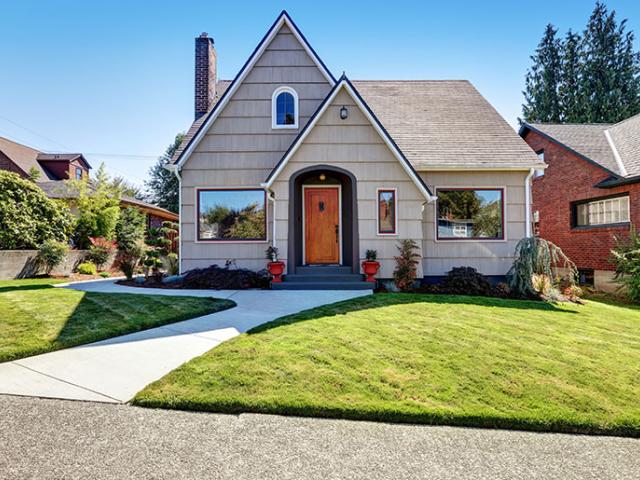 Should Inflation Change Your Homebuying Plans?

Inflation has reached a 40-year high. What does that mean for you as you consider whether or not to buy a home in 2022?