When you're looking for an apartment to rent, consider things like your price range, location, amenities and number of people living with you. These criteria can help determine the apartment type that suits your needs.

Apartments come in all shapes and sizes. If you're not familiar with the terminology, it may be hard to keep track of what's what. How do you tell the difference between a high-rise and a mid-rise? A studio and a loft? Below is a list of common apartment types and how they compare to each other.

A loft is another type of apartment that consists of a single, open space with no interior walls to separate the bedroom from the living area. The main difference between a studio and a loft is the size; lofts tend to be larger in square feet and have higher "lofted" ceilings.

With less square footage than a studio (less than 400 square feet), micro apartments are the smallest options on this list. Because space is so limited, these dwellings typically include design features that help maximize the utility of the available square footage.

A walk-up is an apartment building without an elevator, which is the main difference between this apartment type and a mid-rise. Walk-ups generally have four floors or fewer. A fourth-floor walk-up, for instance, is on the fourth floor of the apartment complex, and you must climb the stairs to reach it.

A duplex apartment may look like a single home from the outside, but it consists of two separate units side by side, sharing the wall that separates them. Each unit in the duplex has its own door from the outside.

What's the difference between a townhome and a duplex?

The main difference between a duplex and a townhome is the number of units attached in a row. Townhomes tend to have many units, while a duplex has just two (note: a triplex has three, and a quadraplex has four).

What's the difference between a condo and an apartment?

The main difference between a condo (or condominium) and an apartment can be summed up in one word: ownership. Apartments and condos are units within a building or complex. Units that are available for rent are called apartments. Units that can be purchased are called condos.

A "co-op," or housing cooperative, is a unique situation, where the building's residents buy shares of their complex instead of the individual unit they live in.

What is multifamily housing?

Freddie Mac Multifamily buys mortgage loans on these property types across the country. We particularly focus on workforce housing – properties charging rents that are affordable to households earning area median income or less.

For more information about renting, visit My Home by Freddie Mac. 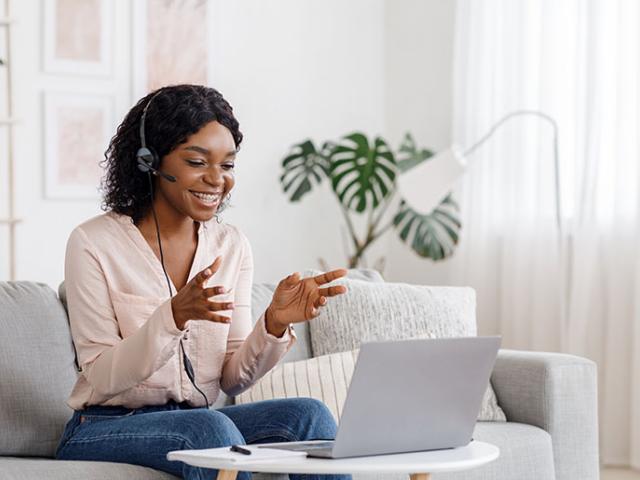 Is Teleworking Changing How Renters Feel About Living in Cities?

Being a short-term or permanent teleworker is making a difference in urban renters' plans for renting, buying or relocating.

29 States with the Lowest Housing Supply

Depending on what state you live in, you may find your house-hunting options quite limited.

Ready to sign the lease on your first "adult" home? As a renter, you have both rights and responsibilities, here are three things you should review with your landlord before signing.