Block by Block in Baltimore: Raising Home Values by Investing in Overlooked Communities

An initiative to remodel abandoned homes and sell them at affordable prices has been a game-changer for one long-time homeowner in Baltimore, and its benefits extend to other homeowners and homebuyers in the community as well.

Marcia and Jim Griffin founded HomeFree-USA in 1994 as a not-for-profit organization that provides homeownership development, foreclosure intervention, homeownership education and financial empowerment services. With the goal of closing the homeownership gap, the organization, which is based in the Washington, D.C., area, oversees housing counseling agencies and implements housing-related initiatives.

One example is HomeFree-USA’s Block-by-Block initiative, the brainchild of Freddie Mac’s Director of Housing Outreach Stacey Walker. Supported by Freddie Mac, HomeFree-USA purchases blocks of derelict homes, remodels them and then sells them at affordable prices. As a result, the values of other homes in the neighborhood increase.

“The initiative speaks to the value of a neighborhood, how small changes can have big effects,” Walker said. “It inspires hope and dreams for people who may have never thought a change like this could happen, while ensuring these homeowners remain in the homes they’ve lived in for years.”

And right now, this initiative is focused on homes in Baltimore.

“As we seek to elevate the lives of people of color, Baltimore offers so much potential in terms of its location, makeup and housing supply,” Griffin said.

Through the Block-by-Block initiative, HomeFree-USA has purchased 70 houses in Baltimore. In recent years, however, the organization has focused on even smaller clusters of houses, including a stretch of West Fayette Street, west of downtown.

“We feel we can make a large impact in these smaller areas,” Griffin said. “And most of that block was a vacant, boarded-up place.”

One of the homes on West Fayette Street has been in the family of Yvonne Gunn since 1925. From the time she moved there in 1985, Gunn has invested thousands of dollars to refurbish and maintain the century-old family home.

Despite these investments, the appraisal value of her home was still low because of the condition of the other houses in the neighborhood.

“This being my grandparent’s home, I was eager to take a chance,” Gunn said. “But the appraisal values were so low, it was discouraging.”

Building Up West Fayette Street and Beyond

As part of the Block-by-Block Initiative, HomeFree-USA has purchased 14 homes on West Fayette Street, including one a few doors down from the Gunn family home. After its renovations were complete, the house sold for more than five-times the recently appraised value of Gunn’s home.

“When you see work being done, and then people actually buying the houses and moving in — it was worth it for us to stay,” Gunn said.

So far, HomeFree-USA has completed renovations on 10 of the properties. Due to these efforts, residents in the neighborhood have seen their home values increase compared to a few years ago.

The wealth-building benefits of the initiative are clear, but just as important are the emotional affects that investments in often overlooked areas can inspire.

“People have to feel that change is occurring and that things are getting better,” HomeFree’s Griffin said. “Everyone wants a better situation; they may not know how to find it or who to trust.”

Which is why Griffin hopes the Block-by-Block initiative continues to grow and makes a difference in the lives of current and prospective homeowners across the country.

“Our goal is to go from block by block to city by city or even state by state,” Griffin said.

To learn more about how owning a home can help you build wealth over time, visit My Home by Freddie Mac®. 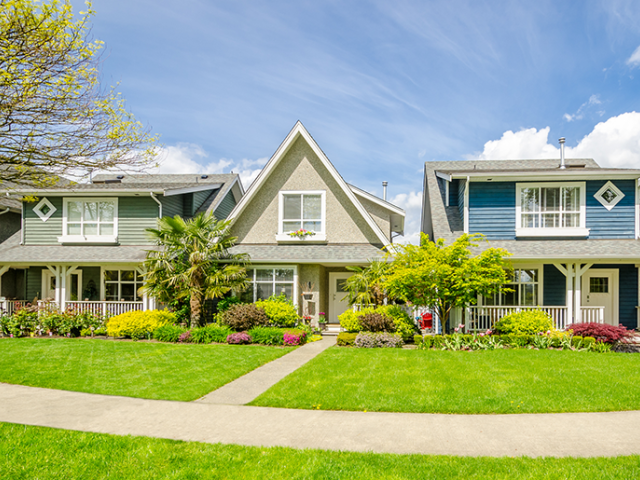 Learn about the services HOAs typically offer, the types of rules you may need to follow, and why it’s important to pay your HOA fees. 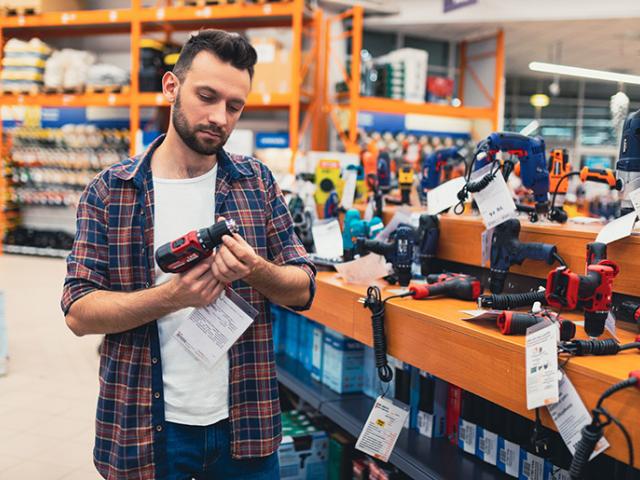 The Best Home Maintenance Purchases to Make Each Season

With a little planning and patience, there is a best time to buy the items needed for your home improvement needs.

Top 4 Things Every New Homeowner Should Do

While you unpack and settle in, here are four steps you should take right away as a new homeowner.